Two expectations have marked the lead-up to the independence referendum in New Caledonia on Sunday (4.10.20): that it is likely to be another no, and that bad feeling is set to follow.

The two sides have dramatised their differences, political and cultural, in the kinds of events they have put on in the last week to finalise their referendum campaigns. 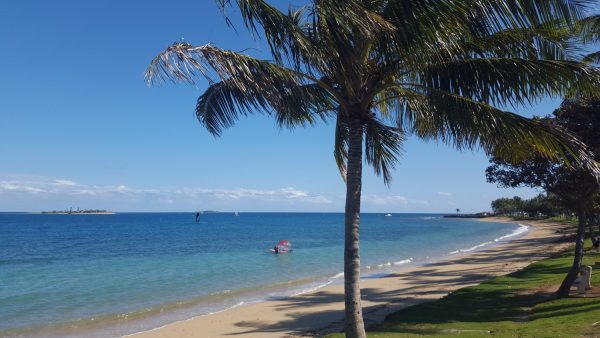 Two years ago, under the Matignon peace process laid out in 1988, a first referendum was held in 2018, resulting in 57% for ‘no’ – against independence. The agreement stipulates that there is to be a second vote, and if that is still ‘no’, on 4 October, a final one will be held in 2022. 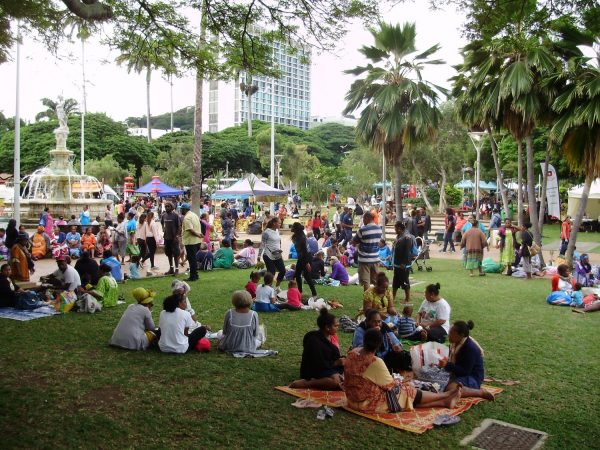 In the deal set up to give some leeway to the aspirations of the native Kanak population, a ‘yes’ in any of the referendums would automatically mean full independence. In on-going, very concentrated negotiations over the decades, a special electoral roll has been constructed recognising time spent in the territory, still excluding many long-term European French residents.

The ‘no’-voters, equating with the vast majority of the European, metropolitan-French, and with the political right-wing, have been getting nasty since receiving a surprise outcome in 2018. It was expected to be a runaway win for ‘no’, up to 70%, with plans for New Caledonia representatives to go to Paris and demand that the Matignon process be cancelled once and for all. Outside observers have detected an element of panic in the reaction to the more-balanced result — again, unease over a thwarted, assumed entitlement.

The Kanak proposition for independence, if they can win the vote, is for a three-year transition, a permanent close inter-state association with France, and guaranteed rights to French residents as recognised under the law governing the referendums. France has undertaken to continue its financial support for the New Caledonia government, A$1.5-bilion p.a., for the transition, but has promised nothing beyond that. It is a point of resentment on the Kanak side and a major campaign argument, for a “no” vote, on the right wing.

Kanak representatives have 26 out of 54 seats in the governing council, New Caledonia’s parliament, which elected their leader Roch Wamytan to its Presidency – a head of government position in a power-sharing arrangement, if off-set by the executive role of the French government’s High Commissioner.

Such political and governmental power is still not enough to satisfy aspirations across a community that showed strong engagement and participation in the 2018 vote. It saw its cause as cultural and produced a near-unanimous voice. They quote the revered founder of the movement, Jean-Marie Tjibaou, to the French: “So long as one of us is still alive here we will be giving you shit over independence”, (Tant qu’il y aura un Kanak en Nouvelle-Calédonie, on vous emmerdera avec l’indépendance).

Such determination and public backing is a strong suit in politics. Winning a vote might mean having to go further, to do much better outside of the bloc that is the Kanak population on its own. It would mean engaging in more European-style electioneering, persuasion and finding allies. Some potential may exist for that where the population is becoming more multi-cultural, not so rigidly divided on racial lines. Younger voters are thought to be more open to change.

Indicators of voting intention are hard to come by, with the political parties, government and even organisations that conduct the opinion polls keeping their results under wraps.

One survey was published this year, an I-Scope poll in March, giving 57% to ‘no’, 20% ‘yes’, and 23% undivided or not responding. The polls in 2018 were wrong, where they anticipated a huge majority for the ‘noes’, evidently a failure to question the whole population especially Kanaks in the tribus, villages, and remoter parts of the territory. 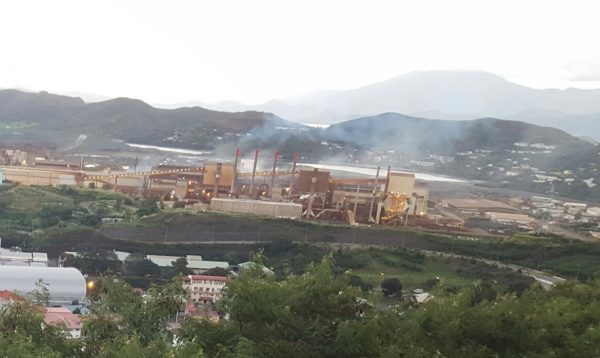 Nickel mining is the mainstay that supports the New Caledonia economy, giving it a per capita Gross Domestic Product, if less evenly distributed, close to that of Australia. China has become by far the largest customer for New Caledonia’s nickel, with the value of sales rivalling or exceeding the annual subvention to the territory budget from Paris. The nickel issue underscores the wide strategic implications of the decision  to be made in this island territory of some 270 000 people.