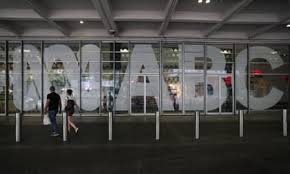 AMERICA: What happens if Donald Trump gets beaten in November? 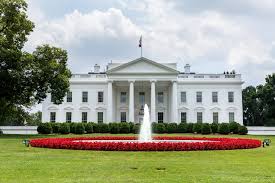 The start of August means three months to the American election on Tuesday 3 November, a contest watched more closely than ever before following Donald Trump’s recent reversal of fortunes.