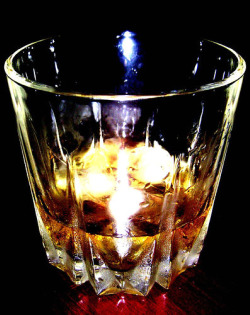 A new study shows Australians are among the world’s worst abusers of alcohol but a Queensland research group says governments are not prepared to fix the problem.

The study by the National Drug and Alcohol Research Centre (NDARC) found one-in-five Australians will experience problematic drinking in their lifetime, and four-in-five people with alcohol disorders go untreated.

“Alcohol abuse is the second largest preventable problem in the country, second only to tobacco use,” he said.

“But it [alcohol abuse] has continued unabated for the last 20 years.

“The governments aren’t prepared to take the steps necessary to fix the problem.”

“At the moment, we’re keeping the cost of alcohol low and availability high,” he said.

NDARC Professor Maree Teesson says one reason for the low treatment rate of alcohol disorders is the “terrible stigma” associated with it.

“People are much less likely to want to own up to having a problem with alcohol,” she said.

Despite the seriousness of alcohol abuse, Professor Teesson says treatment is effective.

“People need to know that alcohol abuse which is impacting on their personal, home or work life can be treated,” she said.

The study was published online in Addiction and was based on the results of the 2007 National Mental Health and Wellbeing Survey.