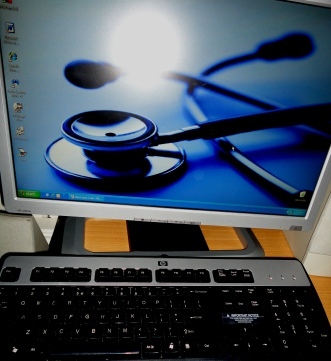 Rural Australians will be able to claim Medicare rebates for online consultations if the Gillard government is re-elected. Image: Perry Woodward

Speaking at the ALP’s official Brisbane campaign launch, Ms Gillard said that if re-elected her government will provide $392.3 million to support upgraded tele-health services for Australians living in rural and remote areas.

The initiative, which has the support of the Australian Medical Association, will be implemented by July 1, 2011 and will allow patients in rural areas to receive Medicare rebates for online consultations with specialist doctors from their local GP’s office.

“It will allow doctors to overcome the tyranny of distance when providing care and advice for patients in rural and remote Australia.  Some patients will no longer have to travel long hours and incur significant costs to access medical care,” said Dr Pesce.

The Rural Doctor’s Association of Australia welcomed the news.

Former RDAA President, Dr Peter Rischbieth, says improved tele-health technology is an issue the RDAA has been lobbying for.

“It is great to see the Gillard Government announcing measures that will support the further rollout of tele-health technology for rural and remote Australians, and particularly its decision to widen the Medicare rebates for tele-health consults to ensure the time and skills of doctors at both ends of the consult are recognised,” said Dr Rischbieth.

Despite the announcement receiving support from Medical groups, the PM has been criticised for failing to address economic considerations and climate change in Monday’s address.

“We saw nothing whatsoever from the Prime Minister in terms of an economic plan, in terms of a coherent attempt to overcome the debt and deficit problem now bedevilling our country.” he said.