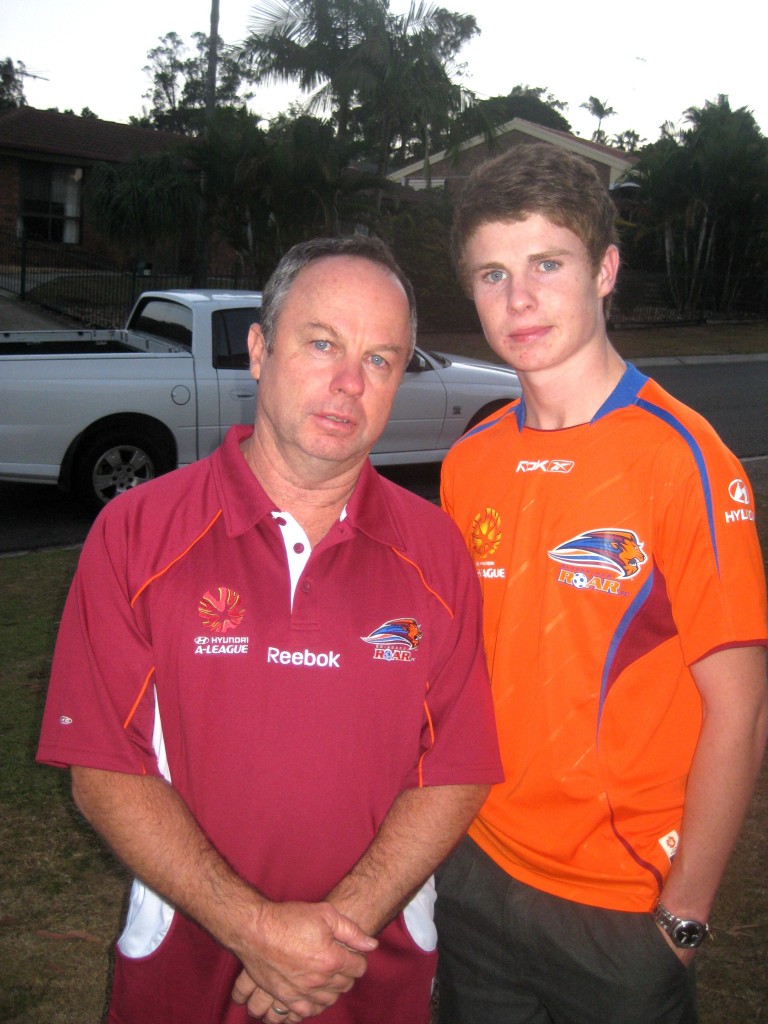 It is believed the 45-year-old recorded a blood alcohol reading of 0.1, more than twice the legal limit, on his way to a training session yesterday morning.

Brisbane Roar chairman Chris Bombalas delivered the news an hour before the match began and says a decision on Farina’s future was pending an internal investigation.

“We are waiting to get all the facts, we are conducting our own internal investigation … We’d like to talk personally to Frank in front of the whole board to discuss the matter and to discuss the direction of the club,” Mr Bombalas says.

When asked if sacking was an option for Farina’s action, Mr Bombalas replied: “There are a whole raft of options and I am not going to speculate about what options there are, but at this stage our coach is suspended indefinitely pending further investigation.”

Mr Bombalas could not say when a final decision on Farina’s future would be reached.

Assistant coach Rado Vidosic will take over the head coaching duties for now.

It is the second time in just over two years that Farina has been charged with a drink-driving offence.

“It is disappointing to see someone like Frank Farina, someone young people look up to, get suspended for drink-driving twice,” Mr Kedda says.

“It is really unacceptable.

“When you are in the public spotlight you have to be squeaky clean, there are no excuses,” he says.

It is terrible timing for the A-League club with attendance numbers down and a growing reputation as a “dirty club”.

Roar CEO Peter McLennan says it is time for the club to work hard to see their fans return.

“It’s about the future for us now. It is about assessing what we’re talking about today with Frank and we’ll do that through the course of the week and we will move forward … This is a proud club and we want success on and off the field,” Mr McLennan says.