Spring has sprung, RedFest has begun 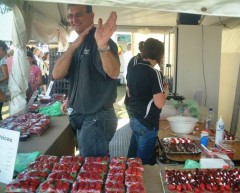 Redland City residents have welcomed in spring with a two-and-a-half day celebration of music, art, food and community at RedFest on Brisbane’s Moreton Bay.

RedFest – the Redland Spring Festival – entertained crowds with a line-up of hundreds of the world’s best performers from across the globe.

“As far as Redlands goes, this is their only annual icon event … From the music side of things we’ve got Mental as Anything, Scared Weird Little Guys, Black Sorrows, The Drifters … hundreds of local performers,” Ms Williams said. 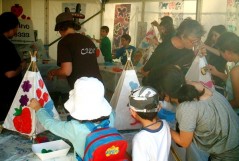 “From a community participation type of headline we have the Lantern Parade … We’ve got over a hundred young school children who’ve been making lanterns over the last six weeks,” she said.

There is also the strawberry eating competitions – a favourite with the kids.

“It’s always a highlight, especially for the young kids who aren’t allowed to gorge themselves at home,” Ms Williams said.

Young Harry from Thornlands made his way through a sizeable plateful of strawberries on Saturday to take out his heat in the competition.

RedFest, or the Strawberry Festival as it was once referred, is built on the region’s rural foundations. It has been run for 51 years.

Redland Spring Festival Incorporated will share all profits from the event with local community groups.

The not-for-profit organisation was expecting more than 20,000 people to walk through the gates over the weekend. 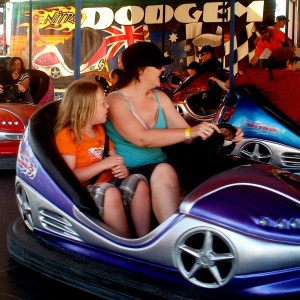 Ripping it up on the dodgems: Emily Rogers 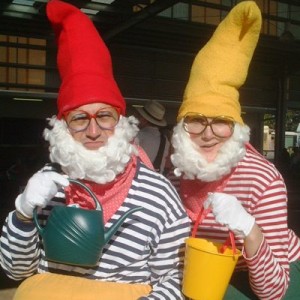 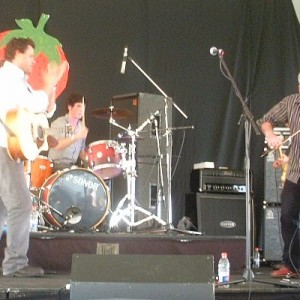 Damian Howard and the Ploughboys on stage at Redfest: Emily Rogers 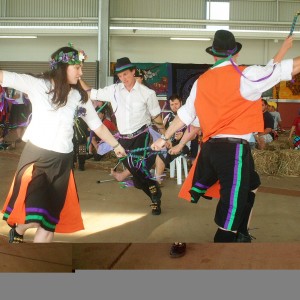 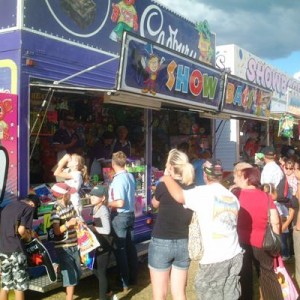 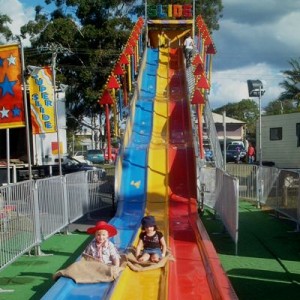 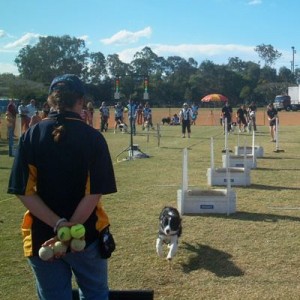 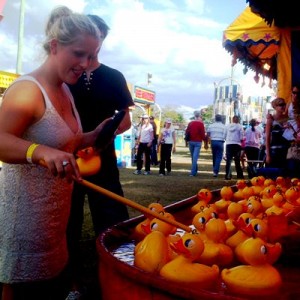 Concentration is the key: Emily Rogers 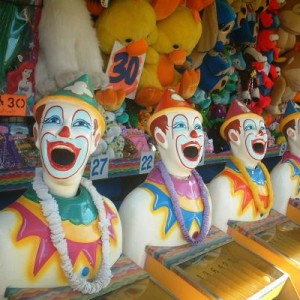 Win a prize on the ball clowns: Emily Rogers 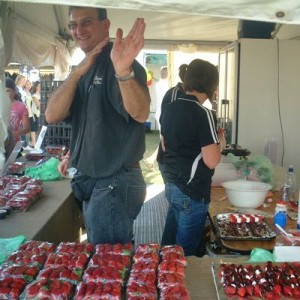 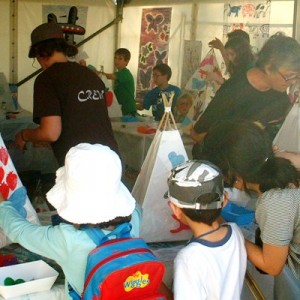 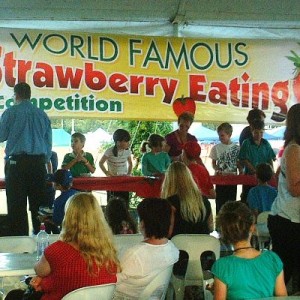