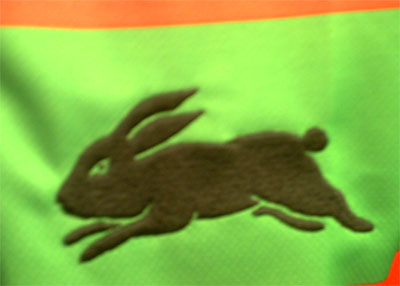 A North Queensland resident has petitioned the State Government to allow residents to own pet rabbits.

Eagle’s Nest Wildlife Hospital owner Harry Kunz wants the Government to make domesticated rabbits legal, as they are in other states of Australia.

“Queensland is the only state – not just in Australia but the whole world – where house rabbits are illegal,” he said.

Mr Kunz said there is a huge difference between domestic rabbits and wild rabbits, but the Government will not accept this.

“Domesticated rabbits cannot survive in the wild, and they have a completely different diet to the wild rabbits… if the Government gives me one reasonable excuse why they are illegal I will accept it, but they haven’t.”

“We know that domesticated rabbits don’t do well in the wild, so the chances of interbreeding with wild rabbits are incredibly low,” said Ms Sillince.

“A long time ago when rabbits weren’t prevalent in Queensland, it was an OK policy.”

“Rabbits are the number one most destructive pest environmentally in Australia,” said Ms Hall.

Queensland has a rabbit proof fence and signs to deter rabbits being brought into the state, but Ms Sillince said this has not stopped the rabbits coming.

“There are signs saying that you can’t have rabbits in Queensland, and the only people that don’t read the signs are the rabbits,” she said.