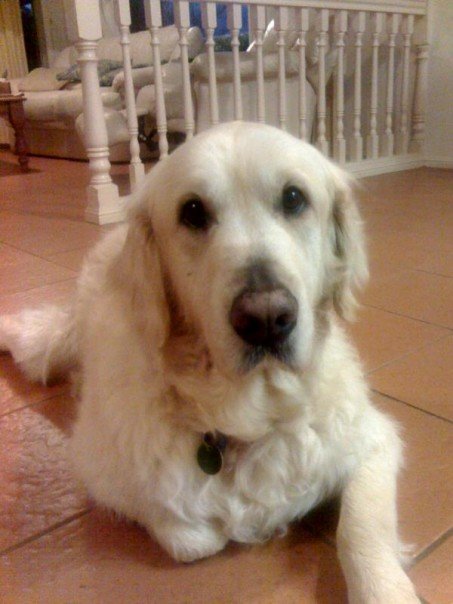 New laws demanding mandatory microchipping of cats and dogs have been branded a success by Gold Coast industry professionals.

The Gold Coast City Council introduced the legislation on July 1, 2009 in a bid to reduce the number of stray pets euthanized annually.

Gabrielle Wheaton from the Animal Welfare League in Queensland says their surgery has been inundated with pet owners doing the right thing.

“Our vet surgery has been full since the legislation was brought in with people coming in to microchip their pets,” she said.

“I know RSPCA and Animal Welfare League staff, who are often charged with this difficult task, suffer a great amount of distress at having to put down these healthy animals,”  she said.

According to State Government figures, almost 100,000 dogs and cats were dumped at the RSPCA between 2003 and 2006. More than half of these animals were euthanized.

“Owning a pet is rewarding but a huge responsibility,” he said.

“My patients have demonstrated overwhelming support for mandatory microchipping.”

Ms Wheaton said it is vital animal owners continually update their personal details on the microchip.

“Not only does it help us track down the owners, it keeps the Animal Welfare League aware when people move or change address,” she said.